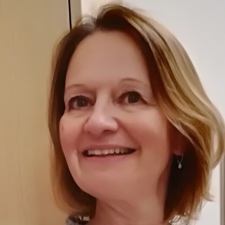 Laura qualified from Manchester Royal Infirmary in 1982 and completed her MSc in Cardiovascular rehabilitation from the University of Chester in 2011. She is a Clinical Lead Physiotherapist and Team Manager in cardiac rehabilitation at Wythenshawe Hospital, part of the Manchester University NHS Foundation Trust and home to the Northwest Cardiac Centre. She has a particular interest in heart failure and was one of the first providers of CR for HF patients in the UK, with her programme starting in 1998.
Laura led the Role of the Physiotherapist and Role of the Support Worker documents and has been involved in many of the ACPICR documents during her time on the committee.

More in this Section